One day hands on training about Node.js Security and Performance brought to you in cooperation by YLD! and ^Lift Security. Delivered by Matthew Lowe and Pedro Teixeira, with a little help from David Dias and Adam Baldwin.

In this training, you will have the opportunity to learn about:

*Try to be at the venue 10 minutes early

Get Notified When Tickets Go On Sale

Matthew Lowe - For over a decade, Matt has worn backend, frontend, and ops hats. His interest in security research gradually wooed him to “the dark side,” but one of his greatest passions is teaching. 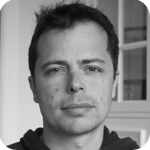 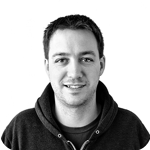 Adam Baldwin - As a longtime leader in the Node community and founder of the Node Security Project, it’s rare that “Node” and “security” get discussed without involving or mentioning Adam Baldwin. 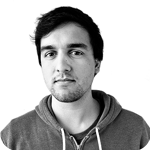 David Dias - Passionate about security, David is one of the leaders of the Node Security Project and the organizer of LxJS. 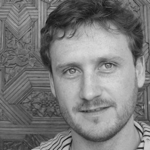 Luke Bond - Luke is a Senior Consultant at Yield. A developer with a diverse background, he has most recently been one of the lead Playstation server developers at Sony Computer Entertainment in London, building their next generation, cloud-hosted, online game services platform. Responsible for the introduction of Node.js to the team, he knows how to build responsive, robust, secure and scalable servers that are battle-tested in production.

Who is this for?

Don't forget to bring your laptop, ideally with Node.js installed. Internet is great at the venue, so that should be no problem

You will get a lot more out of this course if: