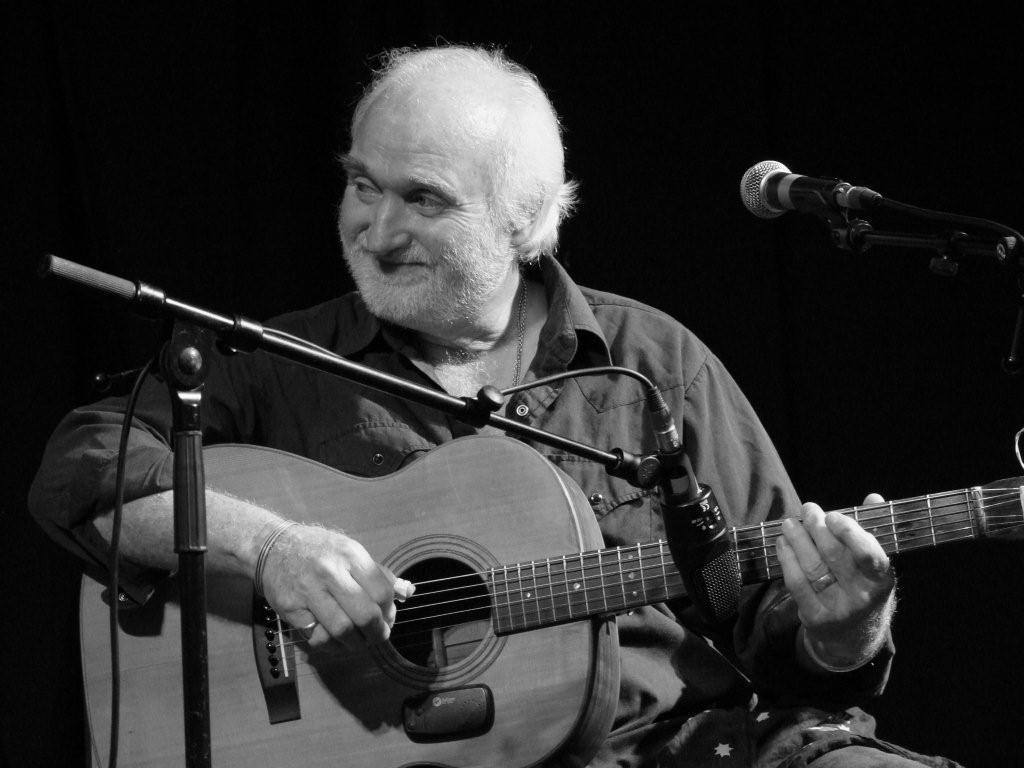 Martyn Wyndham-Read — Livestream from the UK

Born on a farm in Sussex, England, Martyn worked on a sheep station in South Australia, where he learned the old songs from the station hands.with a splendid tenor voice and a sensitive guitar style, Martyn presents traditional songs from Australia and England. He worked with the renowned singer and song collector Bert Lloyd on the album Leviathan, and has toured extensively worldwide. Martyrn also founded the Songlinks project, a celebration of English traditional songs and their Australian variants.