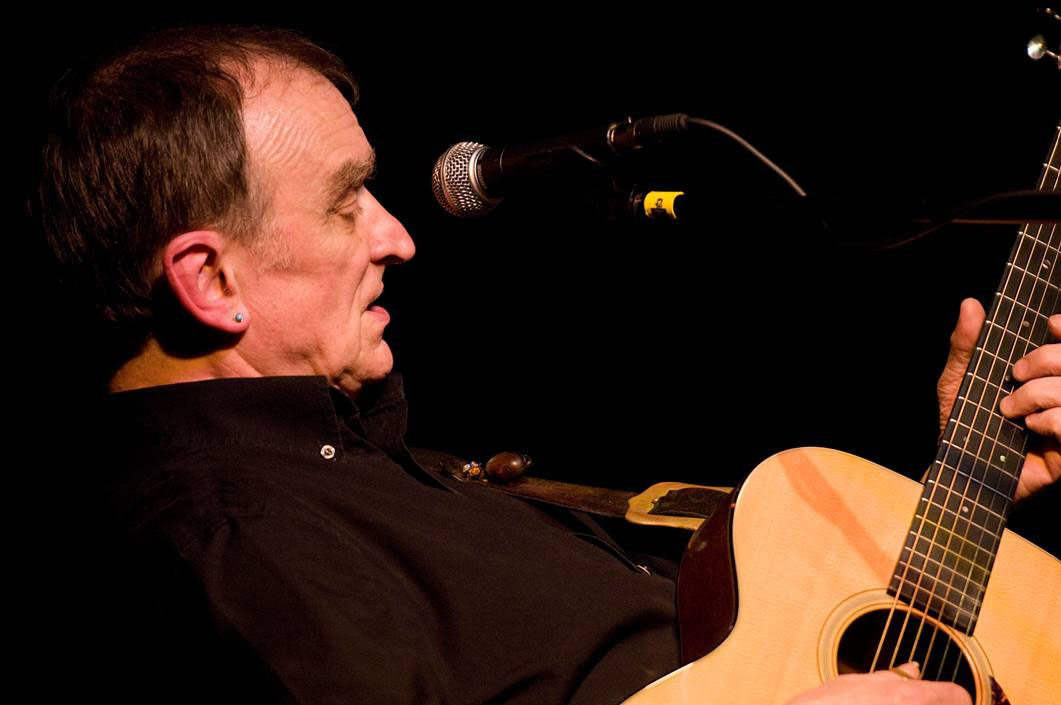 Martin Carthy — Livestream from the UK