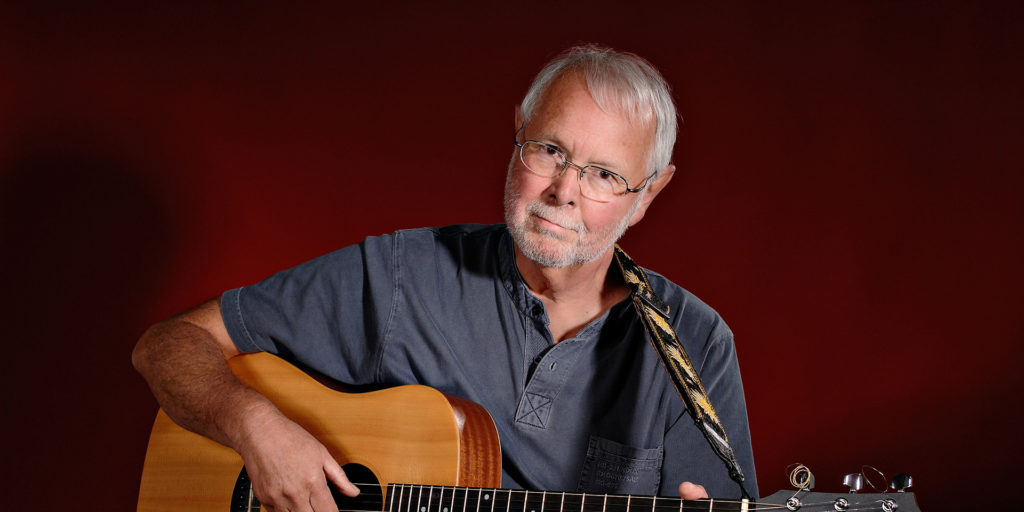 John Conolly honed his songwriting around the fish docks of Grimsby, a once bustling fishing port perched at the mouth of England’s Humber River. As he watched the fishing fleet limp into oblivion with the demise of a once-thriving industry, he began to chronicle the stories of the men who worked on the boats and along the docks. Fiddlers’ Green, which he wrote in 1964, has become firmly entrenched in the canon of maritime music, along with a number of his other songs: Punch and Judy Man, Trawling Trade, Men of the Sea (with Bill Meek), The Widowmaker — the list is long. Conolly performs with warmth, good humor and lilting accompaniment on guitar and melodeon.

Can't be there at 2:30? The concert will be recorded and available through the weekend to view at your leisure.

The concert will be streamed on YouTube. A link to the concert and a reminder will be emailed to registered attendees a day before the concert. The Concert will remain available for viewing for at least a week after the live premiere. No Refunds.