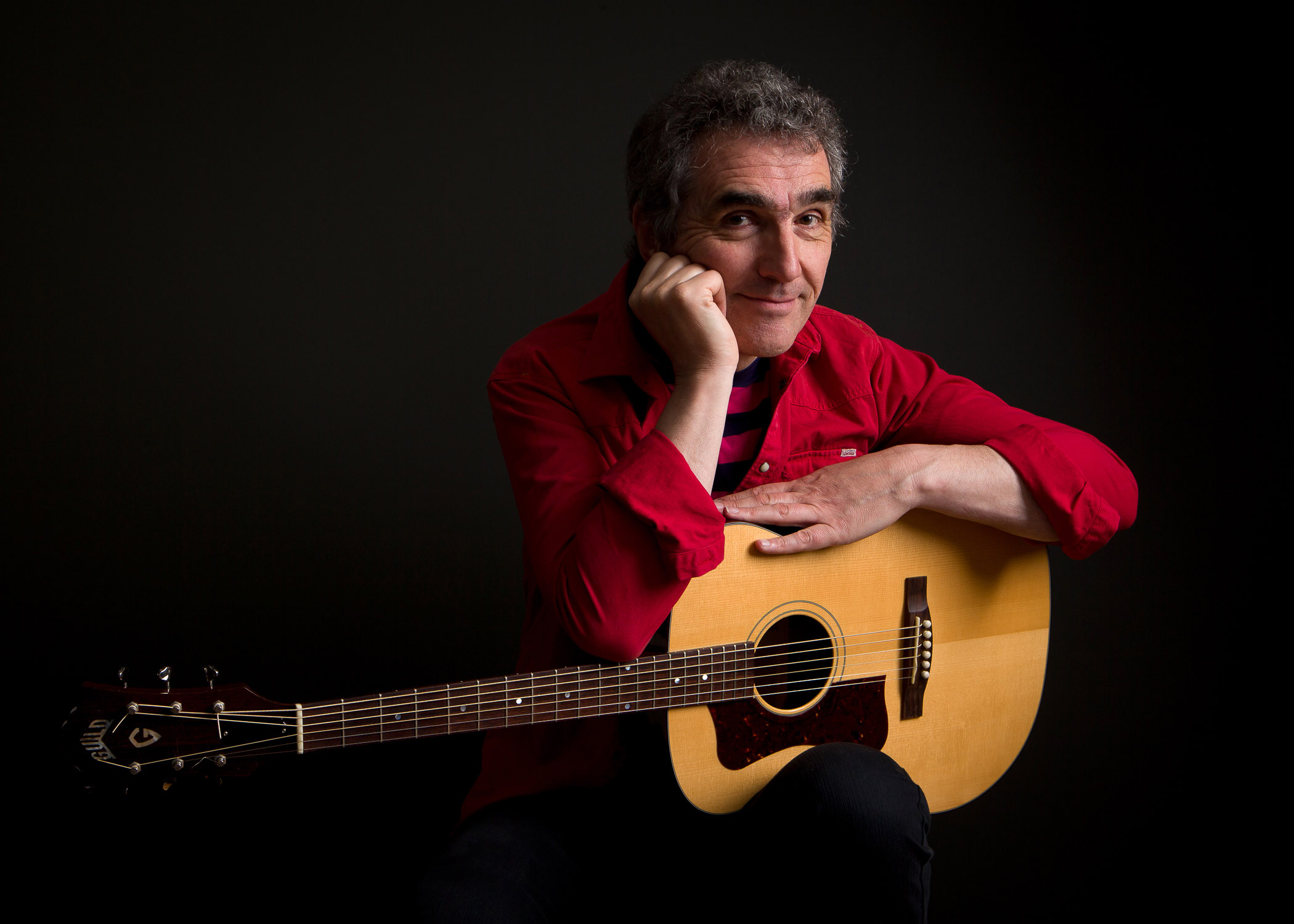 Jez Lowe — Livestream from the UK

Jez Lowe has built an enviable reputation as a songwriter and performer in the world of acoustic music, and as a recognized musical ambassador for his native North East England, with more than a dozen albums and countless live performances around the world over the last twenty years.