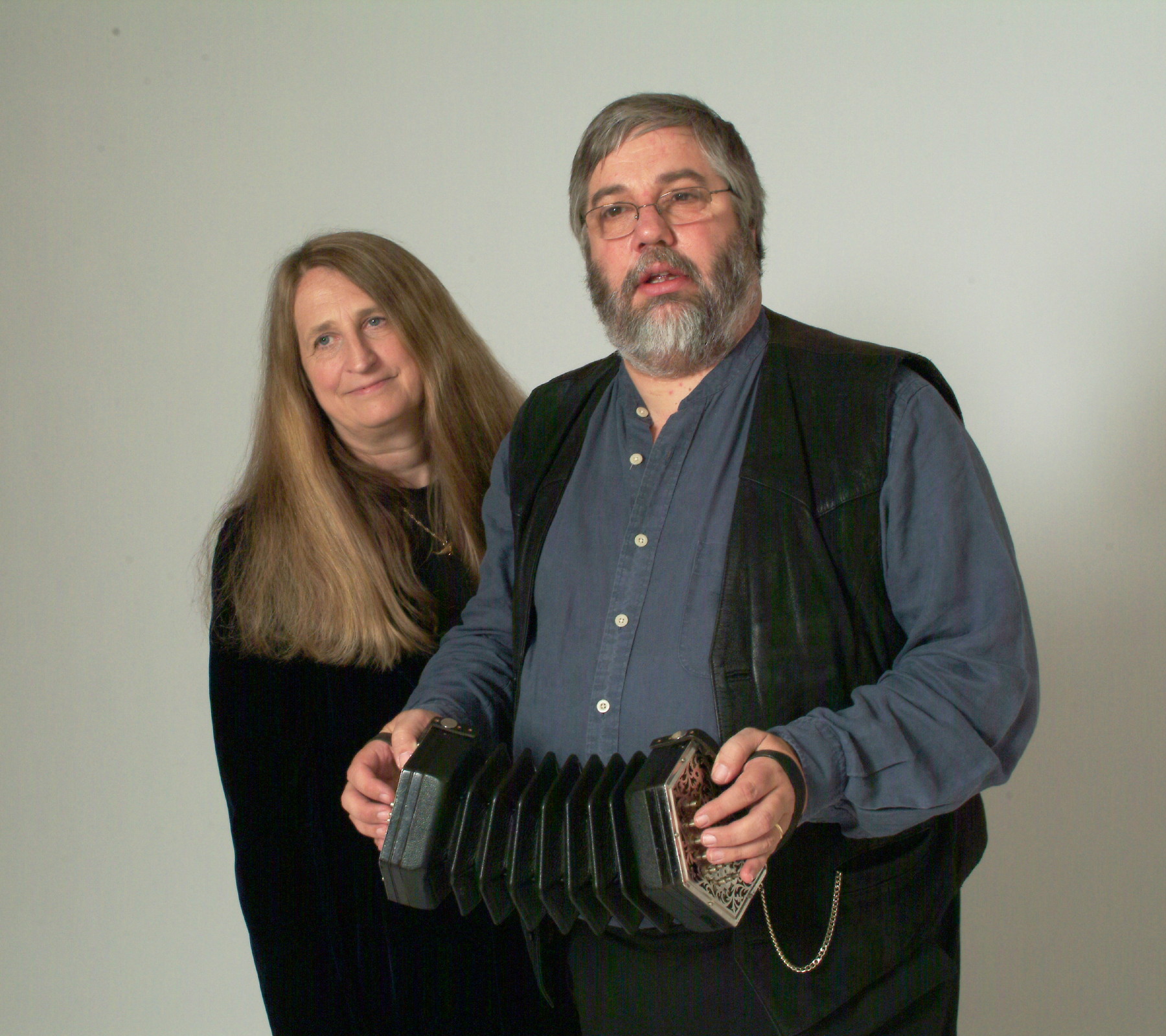 Dave and Anni joined forces in 1985, after spending many years around the folk club scene, during which time they featured on several albums made by other performers. Anni has developed a specialist repertoire of songs originating from her native North East, and Dave has been writing songs in the traditional vein since 1982 many of these are widely sung and have become part of the general song repertoire of singers all over the world. 2018 has seen the publication of Dave's first novel, A Secret Harvest, see albums page and news for details.